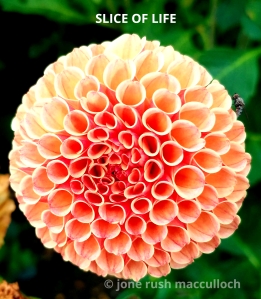 Thank you to Two Writing Teachers for holding space for us to sharing our writing
every day in March.

In two days, after school, I’ll be picked up by my husband and we’ll head out to Idaho outside Twin Falls to see longtime friends.

Usually, we make the journey in a day but because we’re not leaving until after school, we’ll stop along the way for overnight (It typically takes up about eight hours).

My friend’s grandmother and my grandmother taught together in New Jersey.  Her grandmother decided to try the west in the early 1930’s.  She married and had a son. My father spent a year with them at seventeen.  He became good friends with their son.  We would travel during the summer to see them as I was growing up.

Since about 2005, my husband and I have been to Idaho once or twice a year to see this adopted family.  Last year, because of my car accident (rear-ended) I wasn’t able to go.  So looking forward to the trip.